Are there limitations on the number of IVF tries per couple?

Top Test Tube Baby Center in Hyderabad > Blog > blog > Are there limitations on the number of IVF tries per couple? 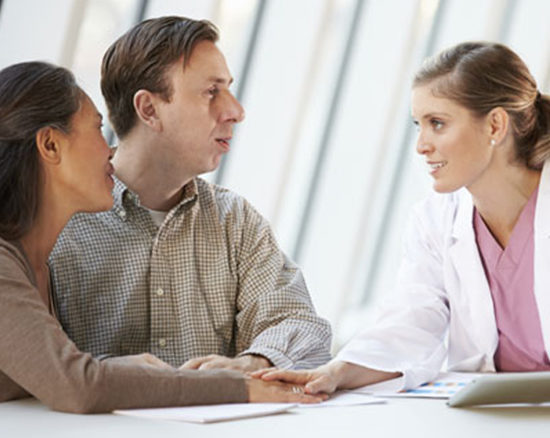 We find that most couples will get pregnant within 2 tries. Occasionally, there may be a reason to do a third attempt but that is not common.

There is no certain limit that the number of trails a couple can undergo IVF. Most success comes within the first two to three attempts. After the repeated attempts there is no success in IVF then there will be a major issue either with the egg, sperm or uterus. IVF treatment is expensive. Doctors will usually do not recommend more than 3 trails on a couple. If the couple is still unsuccessful then alternative treatments like adoption, donor egg or surrogacy can be done.