REASONS FOR INFERTILITY PROBLEM IN MALE 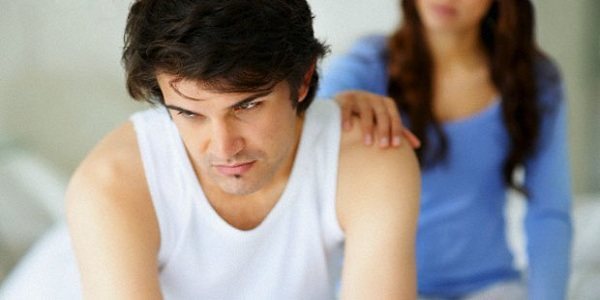 The erection problem is extremely common and a lot of time the men are a little bit shy about disclosing this problem. So telling the doctor about any erectile dysfunction would be extremely helpful which will save time and money and helps the doctor to reach out to the problem. Problem with poor semen analysis where semen analysis is a desk where men produced semen in the cup and the cup is taken to the lab and look at a few things during the semen evaluation.

The third is morphology where the sperm basically contains the head and neck and a tail. A lot of sperm is abnormal that these are not mobile they do not move and if they have two tails and two heads that they have abnormal morphology or broken neck or tail. So that makes the morphology very poor and sperm that is abnormal cannot fertilize an egg. Four percent normal morphology of your sperm to be considered normal semen analysis.

The treatment for erectile dysfunction is psychological first the doctor recommends the man to go to a urologist first that can access the patient and potentially will send him to the psychotherapist could be related to any hormonal abnormalities. So the urologist will do is to send some hormonal tests such as LH, FSH, testosterone, prolactin, and TSH. These five hormones are very important in man and these tests give the answer as to why man has put semen analysis or erectile dysfunction.

If there is no sperm then the urologist might recommend sperm aspiration where they go into the testicles or the epididymis which is basically sperm storage above the testicle and the doctor can attract the sperm from there. These parts can be used for IVF and can be very successful. this is the basic factor of male factor infertility. To get more info about infertility please visit geetanjaliivf.com.